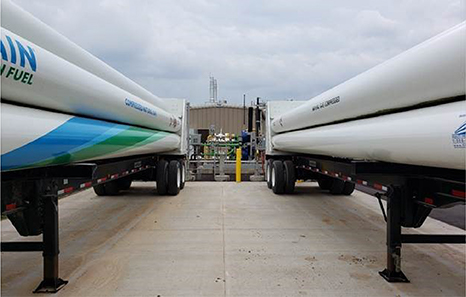 In 1995 Dane County began harvesting methane emissions from our landfill and producing electricity.  Though this project was a major success (we produced on average 29,000 megawatt hours of renewable energy a year), it was time to find a new use for landfill emissions in 2019 when the original agreement expired.

“Our staff came up with – frankly – a brilliant proposal, which is to capture and clean the gas,” Dane County Executive Joe Parisi told the American Association for the Advancement of Science. “We’re fortunate that there’s a pipeline that goes right next to our landfill, so we decided to clean our gas and sell it into the pipeline. Between what we get paid for that and the various credits that are available, it’s a very favorable economic model, even more so than generating electricity.”

This new proposal involved the construction of a $28 million facility next to our landfill which can capture and convert methane into renewable natural gas (RNG). Often considered a carbon neutral, RNG is derived from plant matter and can reduce the amount of greenhouse gases in the air. As if the environmental benefits weren’t appealing enough, the facility will pay for itself within three years! After that, the profits will go back into our county’s general fund which will save the tax payers money.

An additional component to this plan is that our new facility has an offloading station that allows regional biogas digesters from Wisconsin Dairy Farms and other agribusiness sources to truck their gas to our facility and use our pipeline interconnect. This capability of our project is the first of its kind in the nation. 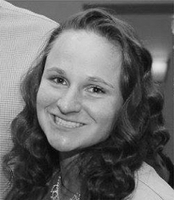